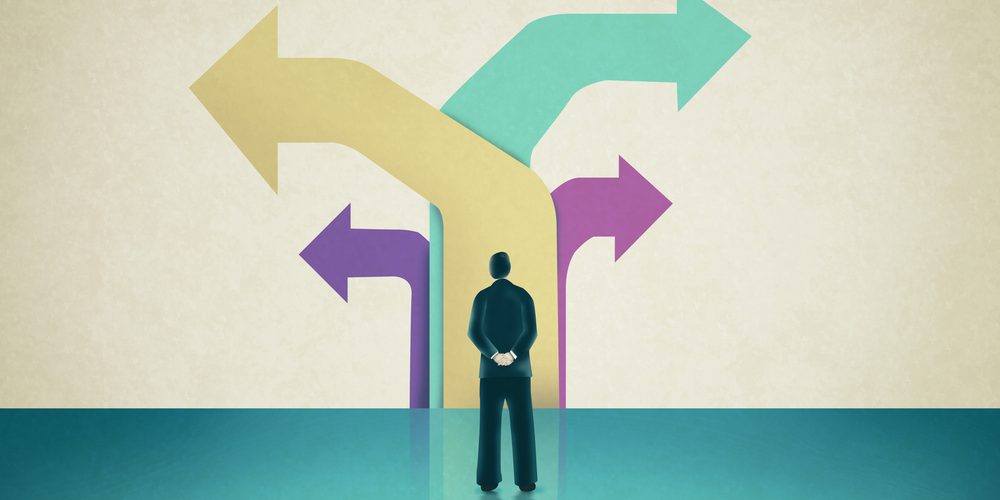 The general composition of the list is as follows:

The newly added drugs include the drugs listed in the National Essential Drug List, drugs to treat cancer and rare diseases, drugs for chronic diseases and pediatric drugs. In terms of the drugs that are removed from the previous 2017 version, they are mainly the drugs which the license was withdrew by the NMPA, low clinical value drugs, the drugs with obvious abuse and the drugs with better alternatives.

In addition, 128 drugs were included in the proposed negotiation list and to be negotiated about the price. The therapeutic fields of these drugs mainly involve cancer, rare diseases, hepatitis C, hepatitis B, and chronic diseases such as hypertension and diabetes. Most of them are innovative drugs approved by the China NMPA in recent years.

And there is another important adjustment issued together with the National Reimbursement Drug List: the local health bureau in China will no longer allowed to adjust the local reimbursement list. Which means, for pharmaceutical companies, if its product is not listed in the National List, it can no longer enter the medical insurance system through local bureau channels. The product can only be paid by patients themselves then, which pushes the pharmaceutical companies to reconsider their product strategy in the future.

The public release of the National Reimbursement Drug List was delayed by about one month comparing to the original working plan (see our previous news link https://www.accestra.com/2019/04/25/china-initiating-2019-health-insurance-drug-list-adjustment/). This also reflects the Chinese authority have a lot of considerations for the new version of the national list. After all, for a long time, Reimbursement Drug List has large impact on the pharmaceutical market. Taking Herceptin (trastuzumab) as an example, it enters into the Reimbursement Drug List in 2017 after the price negotiations with the price decline at 65%, but the sales growth in 2018 reached 259% instead. A dramatic change of China’s 2 trillion pharmaceutical market is foreseeable.