You are here:
By mona.zhang
Chemical 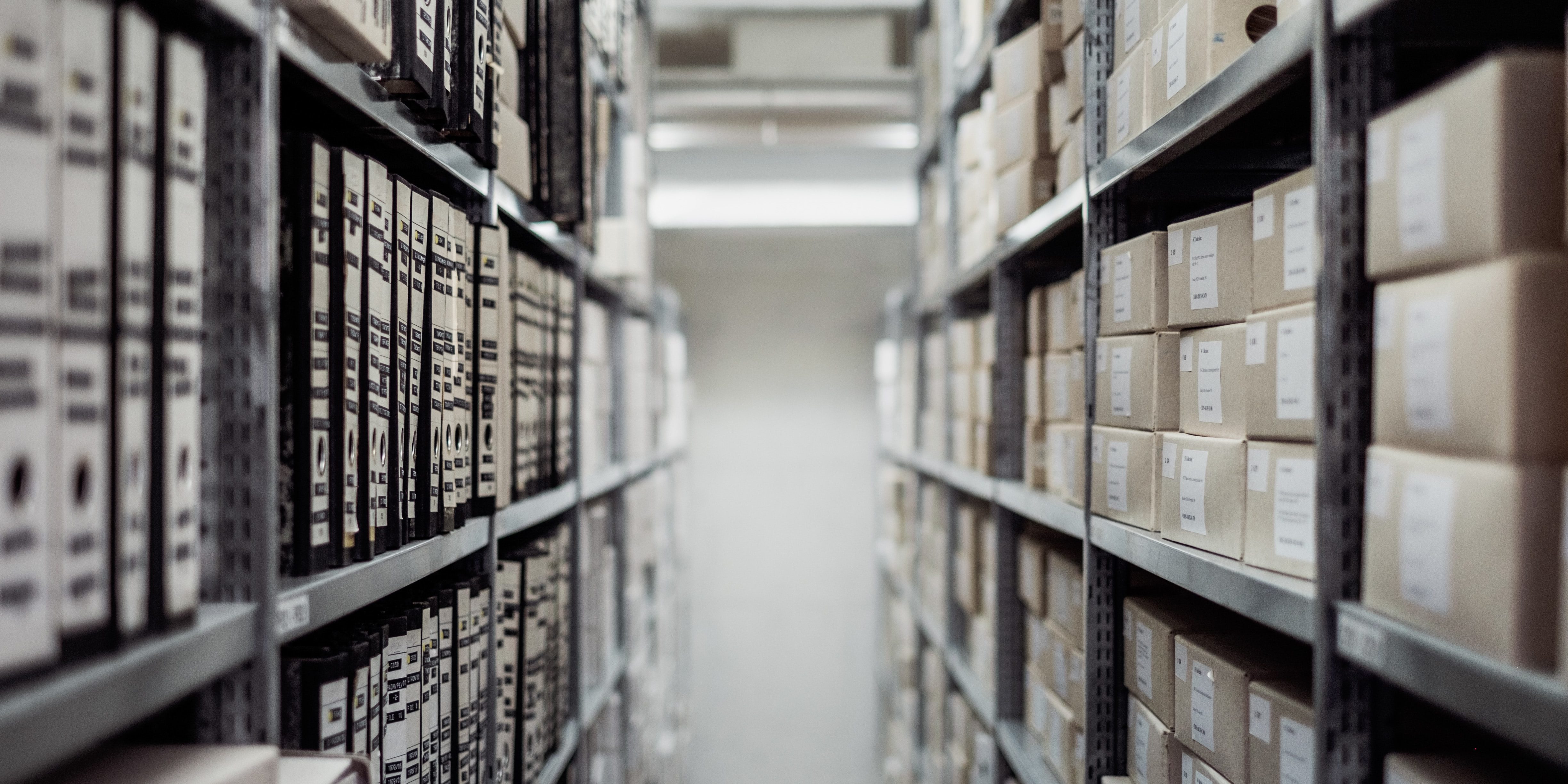 Ministry of Ecology and Environment of PRC (China MEE) recently published a Notice to announce it has reopened the channel to allow chemical industry to apply for chemical supplementary into Existing Chemical Inventory in China.

The existing chemical scope is defined as ‘chemical substances legally produced or imported within the territory of PRC before Oct 15, 2003 ‘’ when IECSC was published. The current version is IECSC 2013, including 45,671 chemicals in total, which is a relatively small number comparing to China’s chemical industry scale. Although it’s stipulated in the new chemical regulations that the authority shall organize a national chemical substance survey every five years, and add the chemical substances found have been legally produced or imported within the territory of China before Oct 15, 2003 into the Inventory, there was no such chemical supplement initiated in last two surveys separately in 2014 and 2016.

And it has been eight years since China MEE last time accepted existing chemical supplementary application from industry, which is in the year 2011. The procedure of this round of supplement is also a bit different from the previous ones. This time the manufacturers, importers, chemical downstream users and relevant associations can be the applicants and submit proofs (both paper document and scanned copies) to the SCC-MEE (Solid Waste and Chemicals Management Center) directly before Sep 30th, 2019. The local environmental management bureau will not be involved in the application and review procedure this time.

However, it’s still the chemical substances that been produced or imported within the territory of China before Oct 15, 2003 applicable of this inventory supplement. The proof materials includes invoices, import and export customs declarations, industry statistics, chemical yearbooks, documents issued by the administrative department, publications, etc. Because 16 years is really a long time ago, and many chemical companies have been split and merged in recent years, it’s not easy to find the company internal trading proofs. The industry supporting and publication materials shall be considered as additional evidence.