You are here:
Pharmaceutical 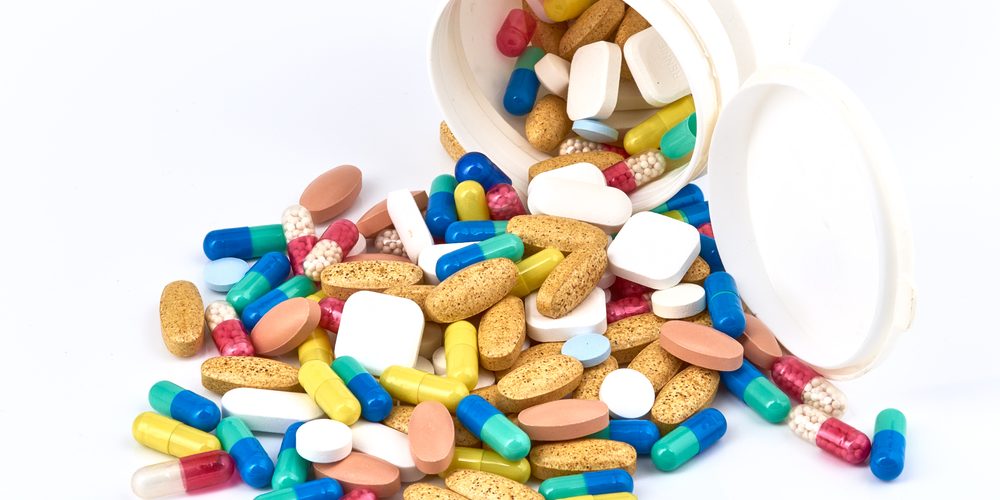 There are 943 words below. If you read it carefully, it will take around 7 minutes.

This revision incorporates drug management concepts into drug quality, medication safety, and public health. It also explicitly encourages drug innovation in therapeutic areas where treatment needs have not been satisfied. There are clear provisions for taking a number of measures to streamline administration, delegate more power, and strengthen the main responsibility.

This revision of the “Drug Administration Law” not only writes many new systems that guide the direction of drug development and innovation into the law, but also has a breakthrough optimization of the review and approval process. It also established a matching “brake” mechanism to speed up registration review and strengthen drug risk prevention and control.

As a conclusion, the newly revised “Drug Administration Law” reflects the China’s pharmaceutical administration system is fully in line with the trend of international standards, and it also reveals the determination of Chinese government to strengthen the protection of drug safety, medication safety and promotion of public health.

Recent Articles
FROM OUR GALLERY