You are here:
By fei liu
Pharmaceutical 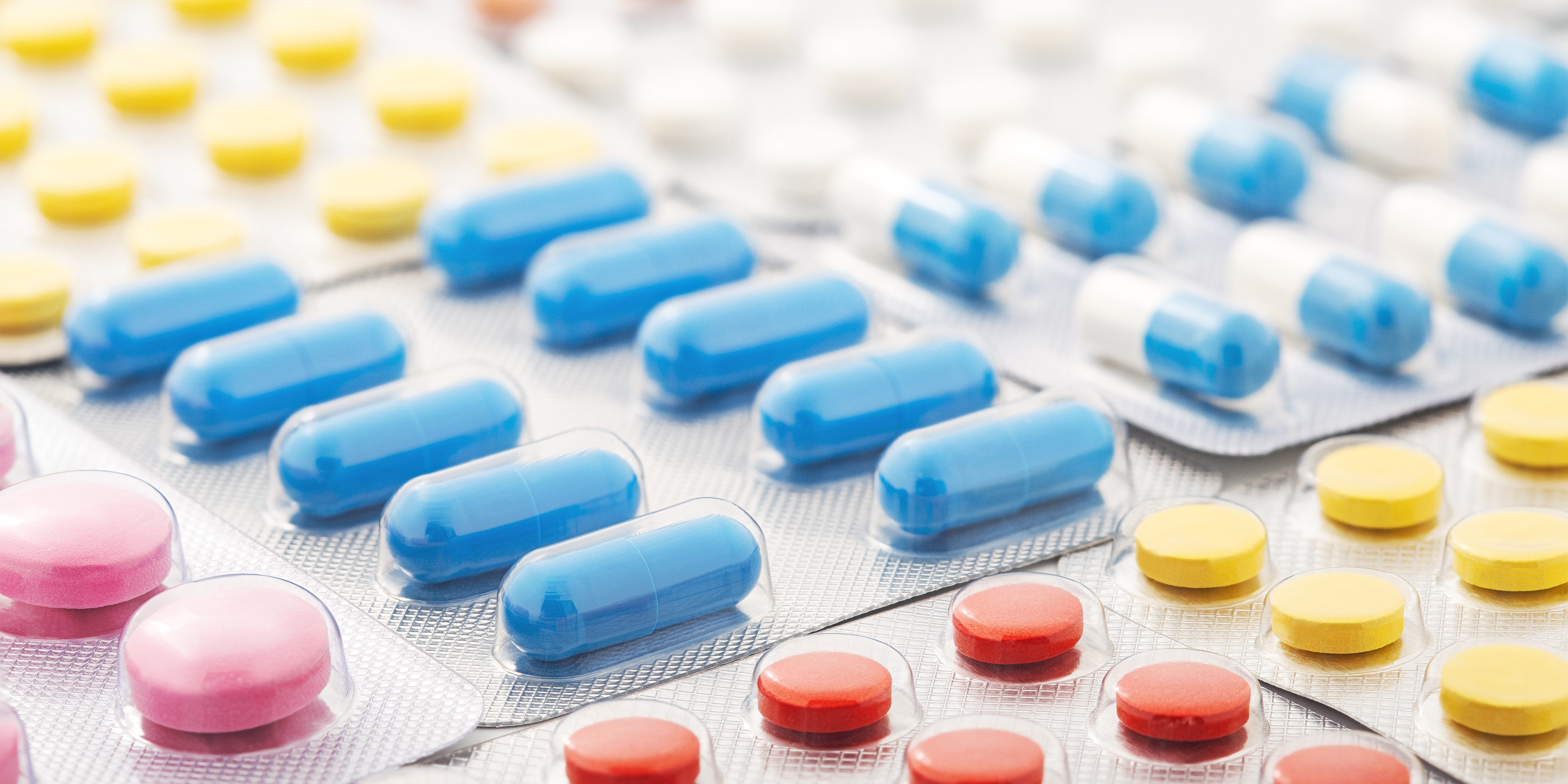 On December 1st, 2019, the new edition of “China Drug Administration Law” was implemented officially. This is the second major revision of the law since it was promulgated in 1984. The new law has made corresponding adjustment to the import and export regulations, which promotes the continuous improvement of China’s drug import and export supervision legal system.

1.Qualification of the main body engaged in drug import and export activities

i. Qualification of general import and export trade subjects

The enterprises of drug import and export must be independent legal person holding the “Drug Service License” and “Drug Manufacture (Service) Enterprise Certificate”. A pharmaceutical manufacture shall also hold the “Drug Manufacture License” when importing APIs and pharmaceutical intermediates (including domestic sub-packaging preparations) of their own. Moreover, enterprises must also obtain corresponding licenses for importing and exporting drugs and perform the specific import and export process.

Medical institutions shall not engage in drug import and export business in their daily operations. When there is an urgent need to import a small amount of drugs for clinical purpose, they must get approval from the drug regulatory department of the State Council or the people’s government of a province, autonomous region, and municipality directly under the Central Government authorized by the State Council. Imported drugs shall be used for particular medical purposes in designated medical institutions.

Individuals who enter or leave China with a small amount of drugs for self-use shall follow the relevant regulatory provisions of the Customs.

Order No. 221 of the General Administration of Customs (“Provisions on the Administration of Registration of Customs Declaration Unit of the People’s Republic of China”) stipulates that schools and scientific research institutes and other organizations that have not obtained the file registration form for foreign trade operators and need to engage in non-trade import and export activities, shall go through the temporary registration procedures in accordance with the relevant provisions of China; the temporary registration units shall go through the file formalities with local Customs before declaring to the Customs. After completing the above procedures, the education and research institutions can import and export common drugs according to the normal process. If the import or export drugs involve special regulatory areas, the education and research institutions must obtain the corresponding qualifications.

2. Channels of Import and export drugs

Drugs (non-prohibited drugs) that enter or leave China by post are imported or exported by ordinary goods, and they shall be subject to the postal supervision of the Customs. According to the General Administration of Customs announcement No.43 of 2010 “Matters concerning the adjustment of management measures on inbound and outbound personal postal articles”, when a drug is posted in and out of the country as a personal article, if it is below the limit (Note: the limit is less than 800 RMB per time for Hong Kong, Macao and Taiwan, and less than 1000 RMB per time for other countries and regions), it can be cleared in accordance with personal articles. But if it exceeds the prescribed limit, declaration shall be made to the Customs based on the facts. Without the custom’s permission, the inbound and outbound express deliveries that haven’t completed Customs formalities shall not be moved out of the place under Customs control, nor shall they be loaded, unloaded, disassembled, repacked, replaced with marks, picked up, dispatched or shipped etc.

Drugs (non-prohibited drugs) carried as luggage into and out of the country will enter or leave the country through passenger port according to ordinary goods, and will be subject to the Customs supervision. If the drugs exceed the above limit, declaration shall be made to the Customs based on the facts.

This article is translated from a published post by Dhh Law Firm.