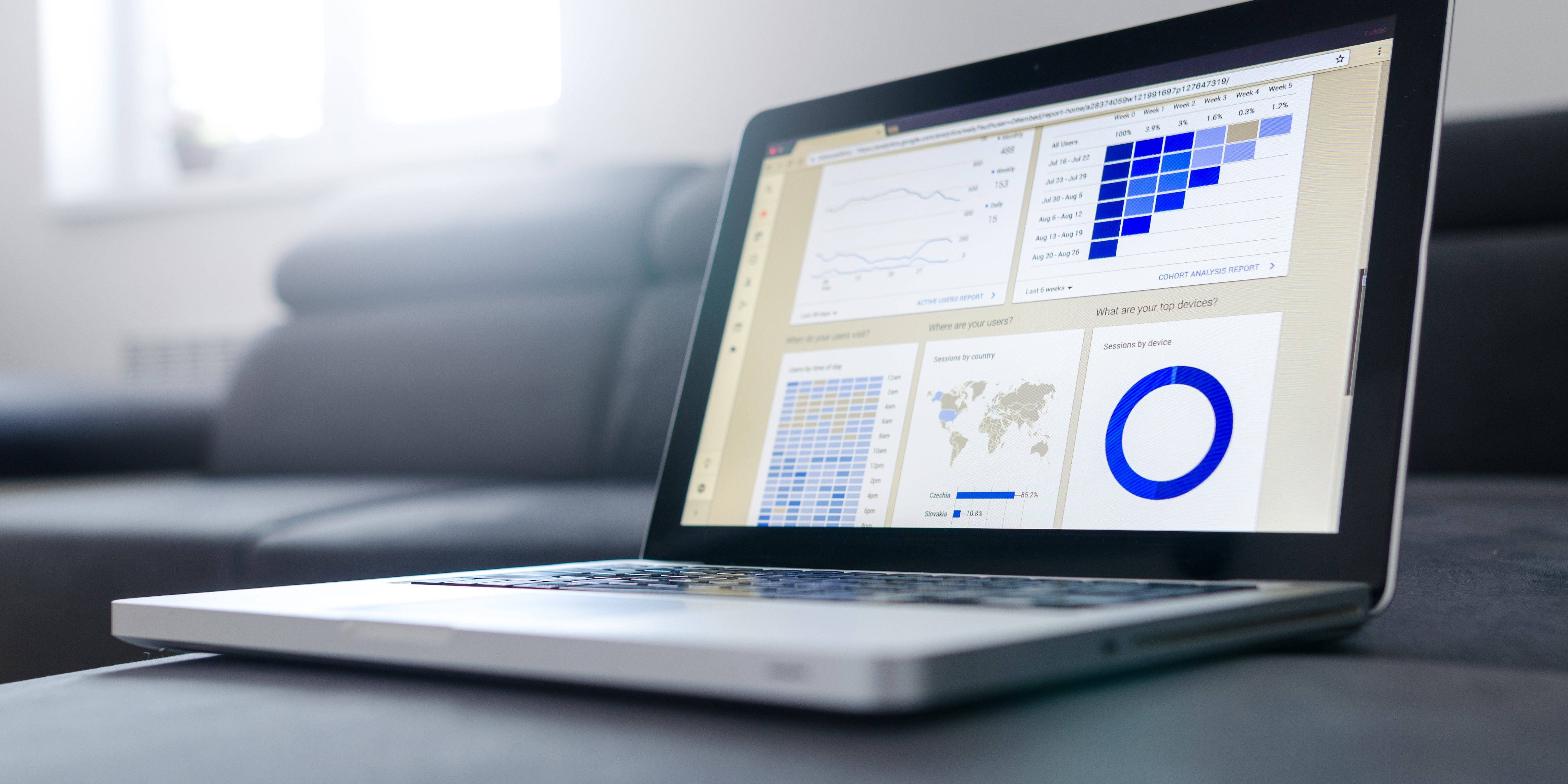 In the first quarter of 2019, China CDE accepted a total of 222 applications for imported drugs. Among them, the number of applications for therapeutic biological products was the highest, reaching 73 acceptance; the second was the new drug of Class 1, with 47 acceptance; The Class 5.1 and Class 5.2 drugs were basically the same, with 37 and 42 acceptance respectively; Class 2.4 drugs were the least, with only 19 acceptance.

In the first quarter of 2019, the total marketing approval number of imported drugs is 18, including 10 drug varieties. And three of them were approved with priority review process as urgently needed drugs: Evolocumab Injection (Amgen), Spinraza injection (Biogen) and Dulaglutide Injection (Eli Lily). For these three drugs it costs 6-8 months in average from CDE accepting the application to the market approval being issued by NMPA.