How is the Approval Procedure Change Affecting CTA in China? 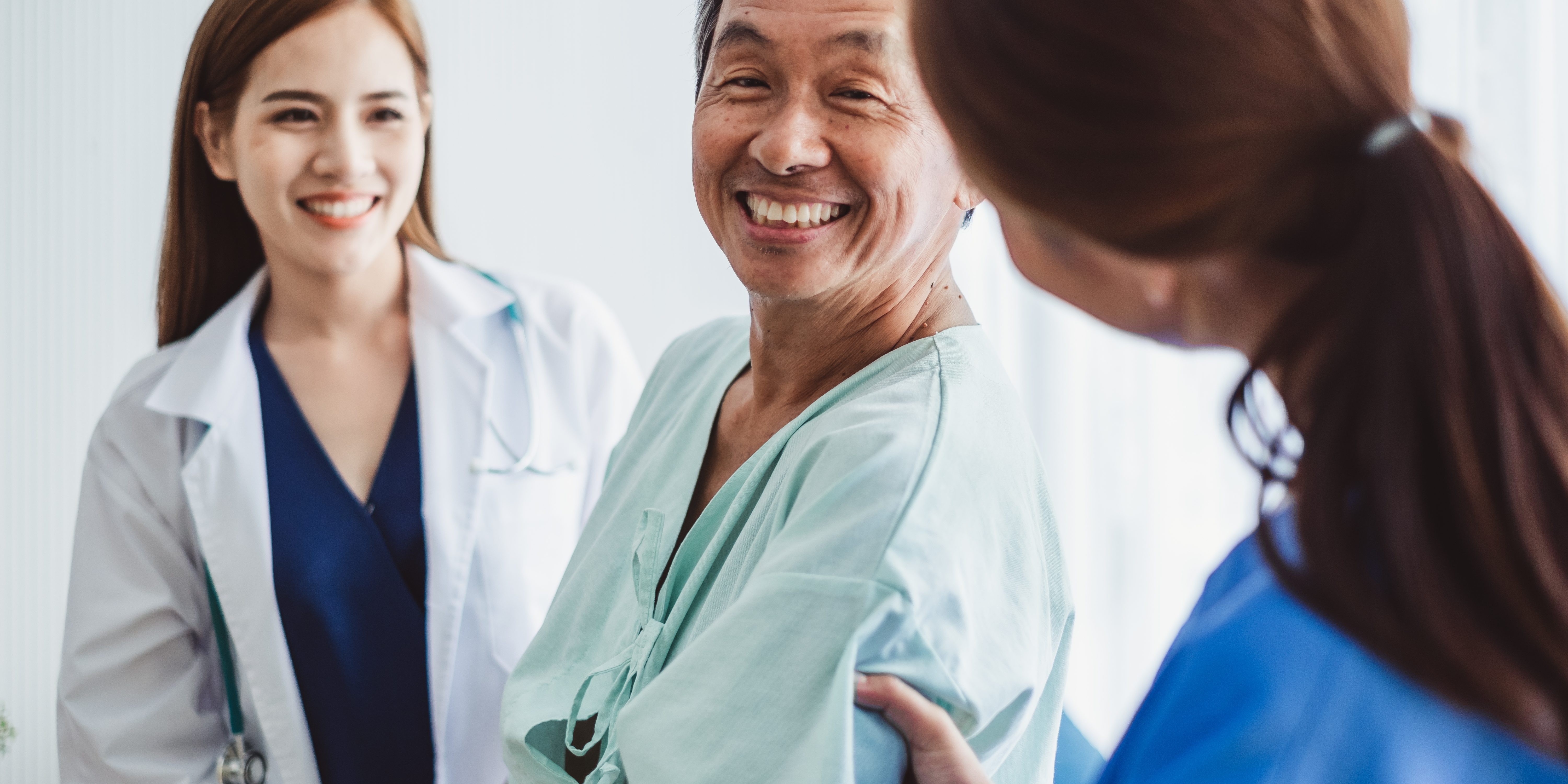 It can be indicated from the statistical chart below:

The time China drug clinical trial approval (CTA) system was changed from a positive system to a negative system is July 27th, 2018, when the Announcement on Adjusting the Approval Procedure for Drug Clinical Trial Review was published by former China CFDA. It proposes a mechanism for an applicant to discuss with CDE before submitting the CTA application. If the applicant does not receive any negative comment within 60 working days after the CDE accepts the CTA application, the applicant can proceed with the clinical trial directly based on the protocol submitted without positive approval. The new application procedure for NDA is as follows:

The new application procedure for NDA is as follows: